Get informed about our latest news and events 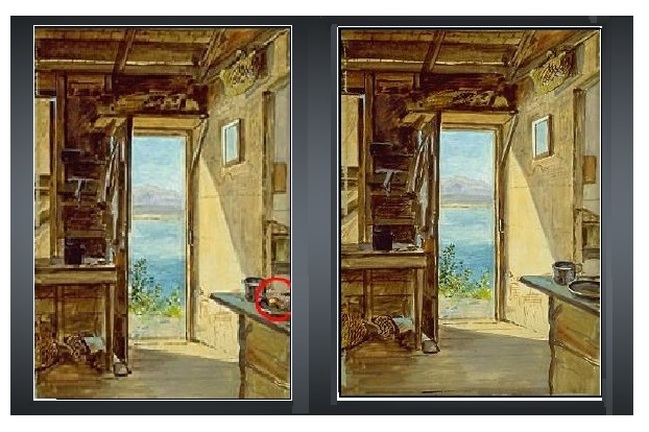 What could be more innocent than a sumptuous sponge smothered in chocolate and shredded coconut? Plenty. As it turns out, nothing’s innocent these days. Not even the humble lamington.

For years Australians considered the lamington a national treasure, the Department of Foreign Affairs and Trade listing it as an Australian icon, on par with meat pies and Vegemite.

The sleeper-sweet led a quiet life, appearing only for afternoon tea and behaving impeccably amidst the New Zealand-Australia pavlova polemic. Then scandal struck, and the cake became steeped in international controversy.

The lamington was invented, so the story goes, back in 1901 by the maid-servant to Lord Lamington, the desperately British Governor of Queensland, who dropped the Governor’s favourite sponge in chocolate. The thrifty Lord decreed the cake be dipped in coconut to keep his fingers clean and soldiered on with afternoon tea.

But in 2012, the lamington was transformed from afternoon treat to political weapon.

A dreadlocked protestor fresh from the Occupy Auckland movement smeared a pink lamington over Auckland Mayor Len Brown’s face and shirt, besmirching him with cakey goodness in support of striking wharf workers.

To make matters worse, in 2014 The Guardian published an expose of the treat’s invention, claiming researchers at the University of Auckland had definitive proof the nefarious Lord Lamington had visited New Zealand six years before his hapless maid made such a mess of his cake.

The article cast serious aspersions on the Lord’s story, claiming the opportunistic gent had been “much taken with the sweets provided him by local bakers” during his New Zealand sojourn. Proof of the cake’s New Zealand origins was supplied in the form of Summer Pantry, an 1888 oil painting by New Zealand artist JR Smythe displaying a partially eaten lamington on the counter of a cottage overlooking Wellington Harbour.

Australians reeled as our much-loved icon of feathery sponge and moist chocolate was revealed as The Wellington, its shavings of coconut representing the snow-capped mountains of New Zealand.

While anagram enthusiasts among us were quick to point out that the article’s author, Olaf Priol, was the cleverly disguised April Fool, the damage was done.

Like a former child star coming of age to a revolving door of rehabilitation clinics and shoplifting arrests, the lamington just can’t seem to stay out of trouble. Still, for some of us, all this drama only makes our cake taste sweeter.

If you enjoy a little scandal with your afternoon tea, pop on that trench coat and join us at the Manning Markets or Abhi’s Bread in South Fremantle to celebrate World Lamington Day this Saturday 21st July. 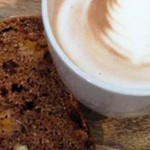 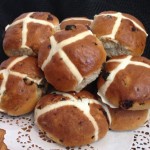 Our delivery service IS LIVE !!!!! We are doing Monday to Friday Deliveries for Fremantle and Neighbouring suburbs. We decided [...] 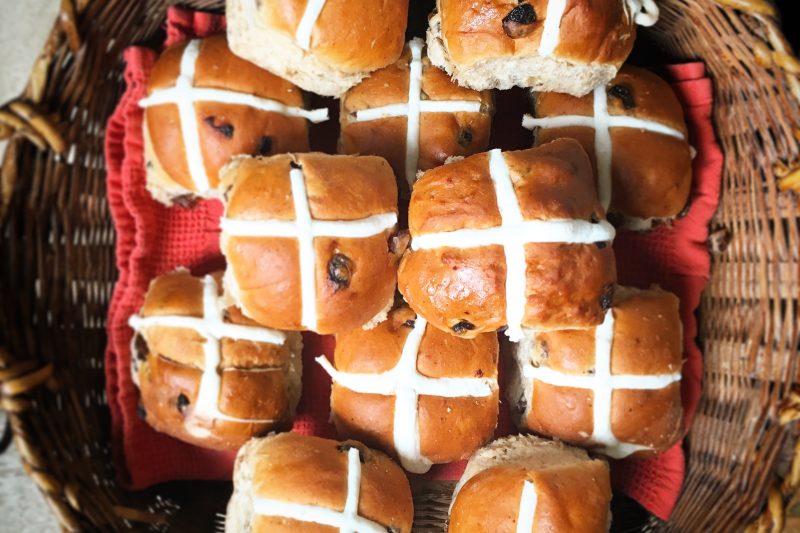